Built Utopias in the Countryside

The Rural and the Modern in Franco’s Spain 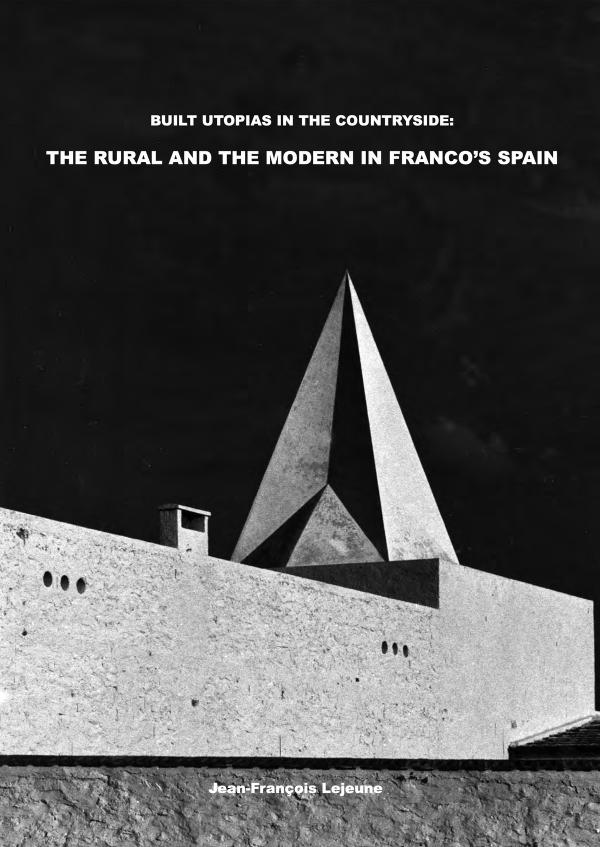 Anchored by Hüppauf and Umbach’s notion of Vernacular Modernism and focusing on architecture and urbanism during Franco’s dictatorship from 1939 to 1975, this thesis challenges the hegemonic and Northern-oriented narrative of urban modernity. It develops arguments about the reciprocal influences between the urban and the rural that characterize Spanish modernity, and analyzes the intense architectural and urban debates that resulted from the crisis of 1898, as they focused on the importance of vernacular architecture, in particular the Mediterranean one, in the definition of an “other modernity.”

This search culminated before 1936 with the “Lessons of Ibiza,” and was revived at the beginning of the 1950s, when architects like Coderch, Fisac, Bohigas, and the cosigners of the Manifiesto de la Alhambra brought back the discourse of the modern vernacular as a politically acceptable form of Spanish modernity, and extended its field of application from the individual house and the rural architecture to the urban conditions, including social and middle-class housing. The core of the dissertation addresses the 20th century phenomenon of the modern agricultural village as built emergence of a rural paradigm of modernity in parallel or alternative to the metropolitan condition. In doing so, it interrogates the question of tradition, modernity, and national identity in urban form between the 1920s and the 1960s.

Regarding Spain, it studies the actuation of the two Institutes that were created to implement the Francoist policy of post-war reconstruction and interior colonization—the Dirección General de Regiones Devastadas, and the Instituto Nacional de Colonización. It examines the ideological, political, urban, and architectural principles of Franco’s reconstruction of the devastated countryside, as well as his grand “hydro-social dream” of modernization of the countryside. It analyzes their role in national-building policies in liaison with the early 20th-century Regenerationist Movement of Joaquín Costa, the first works of hydraulic infrastructure under Primo de Rivera, and the aborted agrarian reform of the Second Republic.

Inspired by the Zionist colonization of Palestine and Mussolini’s reclaiming of the Pontine Marshes, Falangist planners developed a national strategy of “interior colonization” that, along with the reclamation and irrigation of extensive and unproductive river basins, entailed the construction of three hundred modern villages or pueblos between 1940 and 1971. Each village was designed as a “rural utopia,” centered on a plaza mayor and the church, which embodied the political ideal of civil life under the nationalcatholic regime and evolved from a traditional town design in the 1940s to an increasingly abstract and modern vision, anchored on the concept of the “Heart of the City” after 1952.

The program was an important catalyst for the development of Spanish modern architecture after the first period of autarchy and an effective incubator for a new generation of architects, including Alejandro de la Sota, José Luis Fernández del Amo, and others. Between tradition and modernity, these architects reinvented the pueblos as platforms of urban and architectonic experimentation in their search for a depurated rural vernacular and a modern urban form. Whereas abstraction was the primary design tool that Fernández del Amo deployed to the limits of the continuity of urban form, de la Sota reversed the fundamental reference to the countryside that characterizes Spanish surrealism to bring surrealism within the process of rural modernization in Franco’s Spain.

Jean-François Lejeune is Professor at the U-SoA, where he teaches architectural design, urban design, and history-theory. From June 2009 to December 2014 he was the Director of Graduate Studies. He taught at the Oregon School of Design (1985-87) and was Visiting Professor at the Universidade do Rio Grande du Sul (Brazil), the Università La Sapienza Roma, and the Universidad de Alcalá in Alcalá de Henares in Spain. In 2007 he was an Affiliated Fellow at the American Academy in Rome. Born in Belgium, he graduated from the University of Liège (Belgium) with the Diploma of Engineer-Architect.  In Europe, Lejeune collaborated on the design of the University of Liège Experimental Farm, and worked as urban designer for the Atelier de Recherche et d’Action Urbaines (Brussels) and for the Archives d’architecture moderne (AAM, Brussels). In Miami, he collaborated with various architecture offices like Duany Plater-Zyberk, Shulman and Associates, and Brillhart Architecture. His books include, among others, the three issues of the School of Architecture periodical The New City (1991, 1994, 1996), The Making of Miami Beach 1933-1942: The Architecture of Lawrence Murray Dixon (with Allan Shulman), Sitte, Hegemann, and the Metropolis (with Charles Bohl), Modern Architecture and the Mediterranean: Vernacular Dialogues and Contested Identities (with Michelangelo Sabatino, commended for the 2011 CICA Bruno Zevi Book Award) whose Italian version was issued in 2016. He has published essays in Rassegna, Stadtbauwelt, Architektur Aktuell, Clog, The Journal of Decorative and Propaganda Arts, Journal of Architectural Education, Bollettino del CE.S.A.R., and in various exhibition catalogues and books.  Lejeune’s research has also focused on Latin America and Miami and he is a founding member and secretary of DoCOMOMO-US/Florida. He curated in Brussels the exhibition Cruelty and Utopia: Cities and Landscapes of Latin America whose catalogue won the Julius Posener CICA Award for Best Architecture Catalogue in 2005. Other exhibitions include Cuban Architects at Home and in Exile: the Modernist Generation (2016-17, with Victor Deupi), The Florida Home: Modern Living in Miami, 1945-65 (Miami-Tallahassee, 2004-5, with Allan Shulman), Interama: Miami and the Pan-American Dream (Miami, 2008, with Allan Shulman).  He is currently at work on two monographs: Loos and Schinkel: The Metropolis between the Individual and the Collective (Routledge) and The Modern Village: Rural Utopia and Modernity in Franco’s Spain (DOM, Berlin).

This work is licensed under a Creative Commons Attribution 4.0 International License.

Details about this monograph 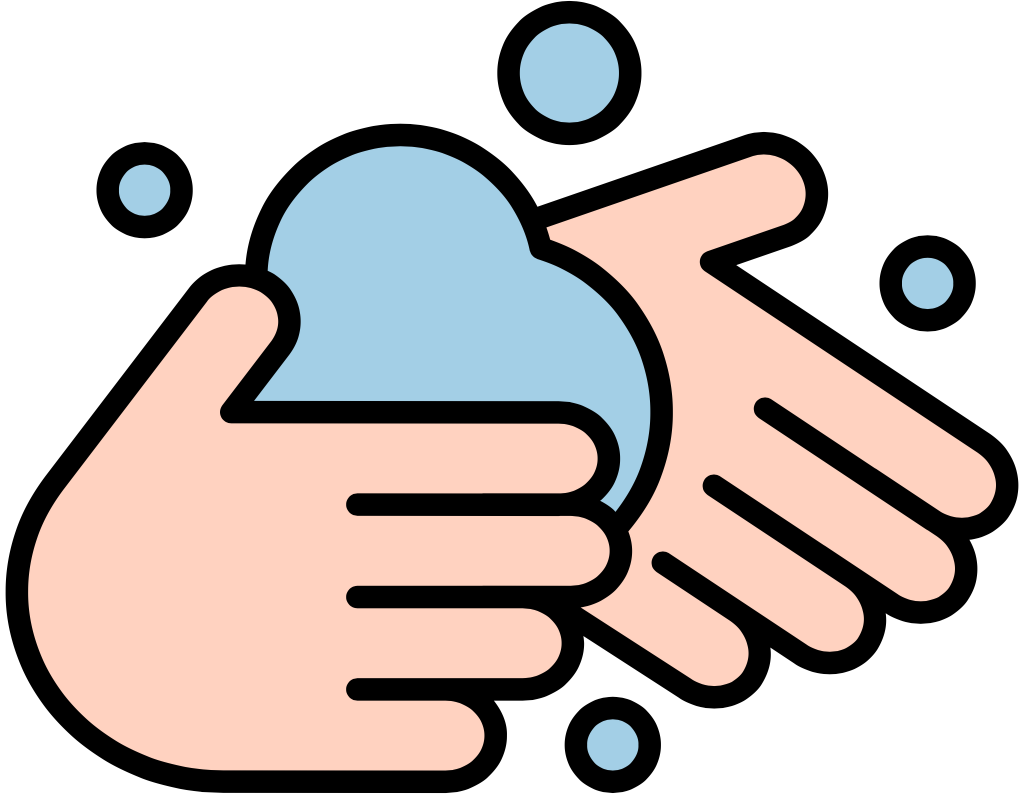